Today, Tushar Jain and I are excited to announce the next chapter of our careers: Multicoin Capital.

Multicoin Capital is a fund that invests exclusively in liquid cryptoassets like Bitcoin, Ethereum, and many smaller, alt coins. We offer investors venture economics with public market liquidity.

The two of us met at NYU almost 10 years ago. Although we were studying finance, we were always more interested in tech.

Take a look at some of the emails between us from 2010: 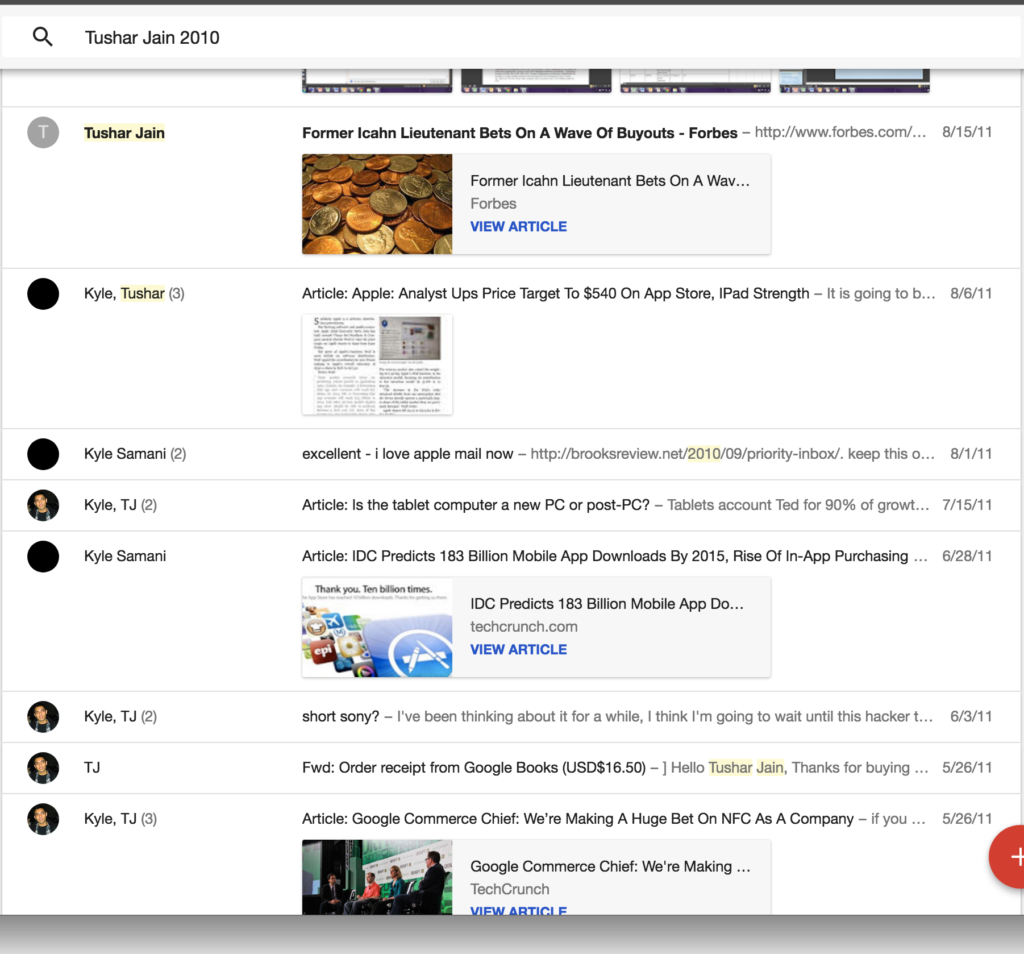 We were attending NYU from 2008-2012. During that time, we watched the first wave of mobile apps take off – Foursquare, GroupOn, Instagram, Twitter, etc. We were infatuated with tech. Before graduating, I decided to forgo the finance path and instead dove into engineering and later sales and product management roles at VersaSuite (health IT) in Austin. Tushar moved to Austin and joined VersaSuite after graduation.

A year after graduating, we left and started our own companies: I started Pristine (Google Glass apps for healthcare professionals) and Tushar started ePatientFinder (novel way to identify and recruit patients into clinical trials using electronic medical record data). We were roommates at the time and launched two different companies out of a kind-of dumpy apartment: 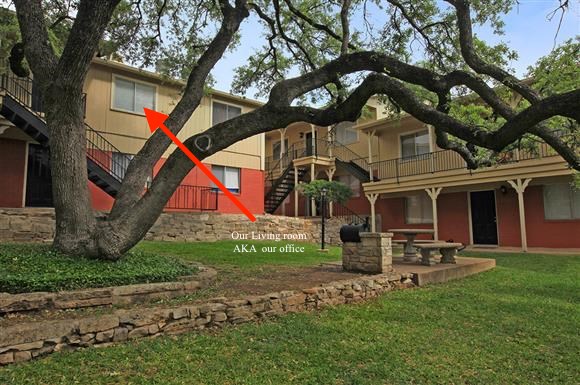 We both went on to raise millions in venture capital and build meaningful businesses in interesting spaces.

But we never lost the finance bug.

We’ve been investing in cryptoassets since 2013. But we got serious in early 2016 when we developed deep conviction around the immense technical vision of Ethereum. We doubled down on our Ethereum bet through the DAO crisis during Summer 2016.

As Ethereum took off in 2017, we began taking Ethereum profits and investing in more speculative crypto protocols. We began telling our friends about these investments. After 1-2 hours of reading, they asked basically the same question:

“What crypto funds can I invest in?”

And thus Multicoin Capital was born.

As entrepreneurs, Tushar and I immediately knew that when product-market fit hits you in the head, you jump on it.

We began working on Multicoin in earnest in early May. We held our first close on August 1, 2017.

We identify the most promising use cases for cryptoassets and within those use cases we vet the teams, projects, and communities. We will hedge risk by betting on directly competitive projects. Today we hold 25 unique cryptoassets, likely making us the most diversified crypto fund around.

Our investment thesis is simple:

Blockchains will impact trillions of dollars of economic activity across many industries globally. Cryptoassets have fixed supplies; therefore increases in demand drive up prices. Diversified funds are the most effective way to manage exposure to this volatile, rapidly evolving asset class. We provide 3 forms of value for investors:

1) Primary research – we take a technology-first approach to crypto. We dive deep into white papers, review technology, economics, game theory, etc. We look for projects and protocols that can rethink major classes of global commerce. We invest in protocols that meet our quantitative and qualitative metrics. We monitor the market and adjust our holdings as new information emerges and market conditions change.

2) Security – we store all private keys in cold storage on air gapped computers. This means that private keys – the keys that literally control the money – never touch the Internet. Moreover, we’re implementing our own layer of multi-signature support across all assets that we manage, even those that don’t natively support multi-sig at the protocol level.

3) Rebalancing – we rebalance portfolios monthly. This is exponentially more arduous when combined with cold storage.

We’d also like to highlight two notable investors who participated in our first close:

David Johnston began investing in Bitcoin in 2012. He co-founded the first angel investor group in the Bitcoin space, BitAngels, in 2013, which grew to over 500 members globally. Later in 2013 David authored The General Theory of Decentralized Applications whitepaper which defined the model for building Bitcoin like projects on other blockchains (setting the groundwork for Ethereum & many others). In 2014 he launched what was the first cryptoasset venture fund, the Dapps Fund. The fund returned ~8x in 24 months. He has since gone on to cofound Factom (a well-known crypto project who’s tokens are worth more than $150 million), where he serves as Chairman today. Factom, Inc. has about ~40 employees and has raised $9M in venture capital. Additionally, David is investing in and joining the board of the Multicoin Capital General Partnership.

Joshua Baer is a serial entrepreneur and founder/Executive Director of Capital Factory, the largest coworking space and tech incubator in Austin. Josh runs a series of Capital Factory-affiliated venture funds and is the most active early stage investor in Texas since 2013, according to Pitchbook.

Tushar and I can honestly say that we’ve never been so excited about anything. Blockchains are going to reorganize large swaths of global economic activity, creating massive new winners. We’re incredibly fortunate for a chance to participate in what’s going to be one of the defining technological transitions of our lifetimes.

Cheers, and may your private keys always be with you!

PS, special thanks to the teams at Riveles Law Group, MG Stover, and Arthur Bell, who are our attorneys, fund administrators, and auditors, respectively. They helped us establish 2 GP entities, 2 LP entities, and 1 Cayman entity (for international investors) in ~2 months.

PPS, you should expect to see a lot more writing from both Tushar and I, as well as our recently hired and soon-to-be-announced research associate.