Our Investment in dForce: The DeFi Super-Network

Today I’m excited to announce that Multicoin Capital led a $1.5M round in dForce, the world’s first unified network for open finance protocols. Coinvestors include our friends at China Merchant Bank International (CMBI) and Huobi Capital.

Building in Asia, where consumer “super-apps” like WeChat and Kakao are prevalent, dForce is building the first “super-network” of DeFi protocols. Originally coined by BlackBerry founder Mike Lazaridis in 2010, a super-app is defined as a ecosystem of many apps that people use every day because they offer such a seamless, integrated, contextualized and efficient experience. Building on this definition, a super-network is an open ecosystem of many protocols that offers a seamless and integrated experience bound together by native token.

The dForce ecosystem is bound together by $DF, its native platform token. Using the token, users of the dForce ecosystem can seamlessly traverse several financial protocols that allow them to lend, borrow, or earn all without switching platforms or tokens. The $DF token also enhances the entire network's ability to cross-sell, drive viral incentivization, and encourage user referrals, and it unlocks a wide range of new capabilities for users, including staking, cross-margining, and fee discounting. Working across an integrated and interoperable platform, $DF compounds the value of each protocol in its network, and therefore has a multiplicative effect on the dForce ecosystem as a whole.

Super-apps are wildly popular in China and an integral part of the fabric of everyday life. dForce’s strategy is not by coincidence, but rather by design. When I first met Mindao, the founder of dForce, at a panel in a local DeFi meetup last summer, he emphasized that dForce had plans to hyper-localize in China, starting by expanding beyond the ETH community—which makes up the majority of the DeFi community today. Since then, the team executed flawlessly and partnered with the top exchanges, wallets, and mining operators. Today, they are an integral part of China’s DeFi fabric. In a matter of only five months, Lendf.me, dForce’s money market protocol, has grown to become the largest DeFi marketplace in China, and one of the top protocols on defipulse.

In our Crypto Mega Theses, we highlighted that the key enabler of open finance is the modularization of financial primitives. Because each open finance protocol is modular, apps can configure different permutations of them to deliver the optimal user experiences.

dForce started with USDx, a synthetic stablecoin pegged into a basket of stablecoins, then built Lendf.me, a money market protocol that provides liquidity for USDx (in addition to other stablecoins), and will soon be launching yield-enhancing and trading protocols to expand network utility further. Each of these protocols build on one another and enhance their value.

With a wide ranging ecosystem of DeFi protocols all designed to work seamlessly together—unified by the DF token—wallets, exchanges, and other partners can leverage one or more of these protocols to build and configure custom experiences that maximize value for each of their respective user bases.

In fact, centralized exchanges like Binance, Huobi, and OKEx are already experimenting with DeFi protocols tied to their respective ecosystem tokens, and they’re engaging with external DeFi protocols as well. For example, Coinbase provides USDC liquidity to Compound, and Huobi facilitates custodial BTC on the Ethereum network (HBTC) for use in dForce’s Lendf.me product. As these experiments mature, DeFi protocols and centralized exchanges will continue to mesh together, accelerating the transition to open finance.

Looking back on the history of fintech on the internet, there is a clear trend of regional fragmentation in financial infrastructure: PayPal, Square, and Stripe in the US; QIWI in Russia; Alipay and WeChat Pay in China; LinePay in Japan, and so forth. DeFi protocols, for the first time in history, allow anyone in the world to access truly global liquidity pools and overcome the constraints of localized liquidity pools. Still, while it’s possible today for DeFi protocols to break down geographic barriers, cultural barriers will erode slowly. These behaviors and norms are ingrained at a much deeper level than the technologies that drive them—entrepreneurs need to localize their products for the users they serve. dForce has done this exceedingly well to date, and is positioned to become the super-network for Chinese and Asian crypto users broadly.

Building defensibility in a world of open source DeFi protocols is unique; many analogs from the traditional Web2 world don’t apply. As we’ve written about, there are two ways that protocols can capture unforkable value: 1) when a protocol is coupled with a product with significant traction (e.g. Brave, Telegram), and 2) when there are assets locked in the protocol (e.g., Maker, i.e., an unforkable state). In practical terms, the best way to establish an unforkable state is to grow network effects as fast as possible.

Adoption wins. In the case of dForce, it has bootstrapped liquidity and established meaningful unforkable state by focusing on China-first localization.

A great analog is Tencent. They first copied ICQ (which barely anyone uses now) and turned it into QQ, a 20-year-old online chat software that now has more than 650M monthly users. Then, in 2011, they got inspired by Kik and created WeChat, which is now used by the vast majority of Chinese citizens as a payment tool and messenger.

Before founding dForce, Mindao had over a decade of experience trading high-yield bonds, distressed assets, restructuring, and turnarounds at Standard Chartered Principal Finance and Hony Capital (one of the largest private equity firms in China). Xin Xu, the other co-founder, is the CEO of Sparkpool, the largest Ethereum mining pool globally. Together, they are one of the most capable teams in China.

The global financial crisis in 2008 - 2009 drove them both to take an interest in transparency and guarantees provided by open protocols and blockchains. They ultimately became early community members for Ethereum in China (during which time Xin launched Sparkpool), and when the open finance market in Ethereum started to emerge, they realized that they could build products that could prevent another 2008-like financial crisis from happening again by leveraging the real-time transparency and global auditability of public blockchains. However, they also recognized the shortcomings that DeFi protocols face, such as the lack of incentivization and the lack of utilization of idle liquidity. Moreover, they saw the need - and opportunity - to hyper-localize. At every step along the way, Mindao and Xin have identified trends early, and moved quickly to capture market opportunities, and executed admirably.

We’re extremely excited to back the dForce team and help them build the first DeFi super-network. 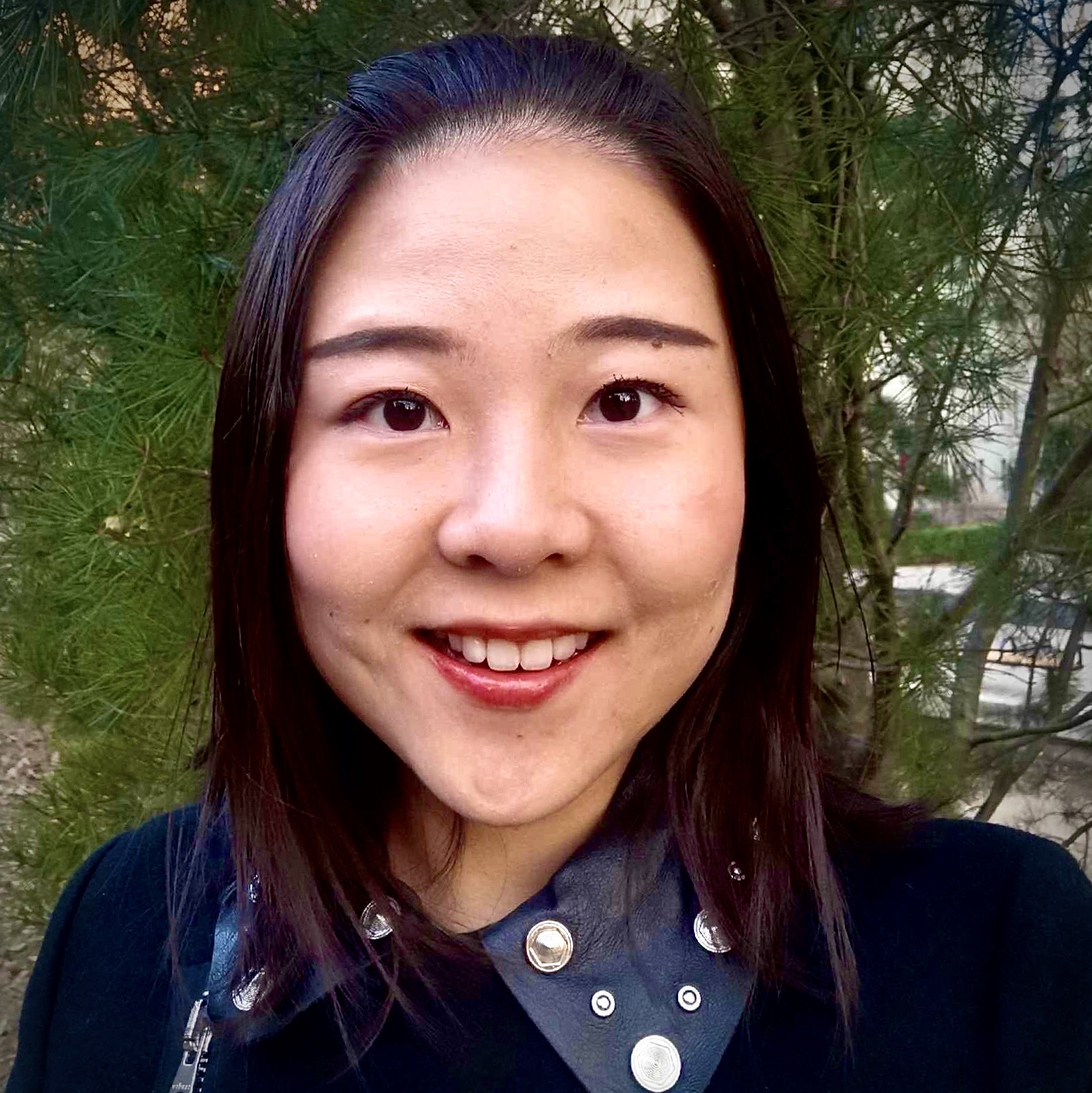